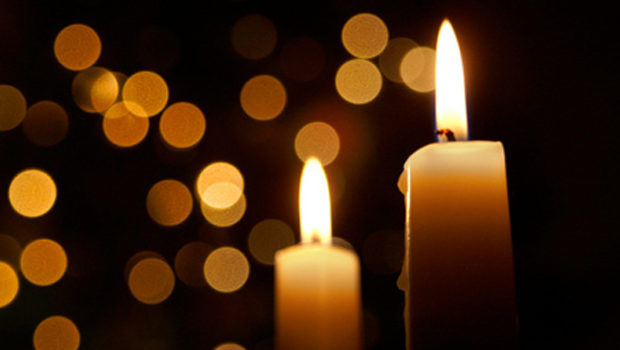 Yom HaShoah – Holocaust and Heroism Remembrance Day – is observed as Israel’s day of commemoration for the approximately six million Jews who perished in the Holocaust as a result of the actions carried out by Nazi Germany and its accessories, and for the Jewish resistance in that period. In Israel, it is a national memorial day. It was inaugurated in 1953, anchored by a law signed by the Prime Minister of Israel David Ben-Gurion and the President of Israel Yitzhak Ben-Zvi. It is held on the 27th of Nisan (April/May), unless the 27th would be adjacent to the Jewish Sabbath, in which case the date is shifted by a day.