Looking Back at the Holocaust, Through a Child’s Eyes 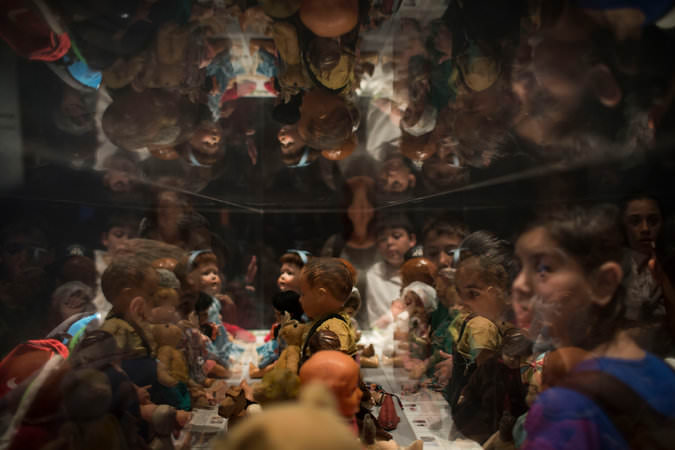 JERUSALEM — Jakov Goldstein survived the Holocaust as a child by hiding alone for two years in a narrow attic, sustained by the books delivered each day by the eldest daughter of the Polish family that shielded him. Eliyahu Rozdzial turned 13, hidden alone in the forest and farms around his hometown, Dzialoszyce, Poland, after his family had been killed. He observed his bar mitzvah by digging an imaginary synagogue from the earth and filling it with upright twigs to serve as a silent congregation.

And 4-year-old Martin Weyl survived life in the Terezin ghetto and camp, also known as Theresienstadt, just north of Prague. Forced there with his family, he drew a picture of a jeep that brought a Red Cross delegation to visit the ghetto, which had been showcased by Adolf Hitler to fool the world into believing that Jews were being treated humanely.

These and other children- some who lived, many who died- are being featured in a new exhibition, “Children in the Holocaust: Stars Without a Heaven,” which opened this week at Yad Vashem, the official Holocaust memorial in Jerusalem, for Yom Hashoah, or Holocaust Remembrance Day, on Thursday.
About 1.5 million children were killed during the Holocaust. The few thousand who survived the concentration camps and other horrors generally did not manage to keep any of their belongings. Some of the stories are illustrated by items from Yad Vashem’s collections of artifacts, art and archives, like the simple, precise drawing of the jeep ferrying the Red Cross. In other cases, only the memories remain.

“Children are the most vulnerable group in any society,” said Avner Shalev, the chairman of Yad Vashem. “They are innocent and symbolize in any given society the future, the hope.”

Nazi ideology did not differentiate between adults and children, and the plan was to wipe out the Jewish people in its entirety, meaning, according to Mr. Shalev, that “the children were doomed to be destroyed.”

As Israel observes Remembrance Day it is also introducing a program developed by Yad Vashem and the Education Ministry to help teachers approach the subject of the Holocaust with children as early as kindergarten age, and will expand Holocaust studies to schools in the Arab sector for the first time.

In the past, kindergarten teachers were largely left to decide on their own what to say when sirens wailed and much of the country came to a standstill for two minutes of silence in memory of the victims. The new, voluntary program is supposed to offer age-appropriate guidance to help children deal with the signals that they inevitably pick up all around them. They can be told, for example, that the sirens are to remember something bad that happened a long time ago and far away.

Children who lived through the Holocaust had a much weaker grasp of what was happening around them than the adults, but unfolding catastrophe often led them to assume responsibilities beyond their years.

However dire the situation, they continued to express their creativity and humanity, which is reflected in the exhibit.

“They remain children and do what children do,” said Yehudit Inbar, the chief curator of the Yad Vashem exhibition. They play, they imagine. “Imagination,” she added, “becomes an amazing tool of survival.”

Their childhoods are represented in the exhibition by a hall of 33 columns symbolizing a forest, each displaying stories focused on themes like play, learning and rites of passage. The displays feature original artifacts, newer artworks, individual testimonies and digital screens.

A glass case contains a collection of dolls, each with a story. Liselotte, in a floral dress and blue shoes with ribbons, her head now cracked, belonged to Johanna Rosenberg, who took the doll with her when she left Germany at the age of 5 on a Kindertransport, a rescue that took her to England in 1939. Her parents were deported and killed. Another doll in a blue dress belonged to Inge Liebe, 5, from Dresden, Germany. She was deported with her mother to Auschwitz-Birkenau, where both died.

Mr. Weyl, who drew the Red Cross jeep, recalled playing at the garbage dump in Theresienstadt with his sister, Rachel, who was about 8. He said that they would look for pieces of glass and use them to focus the sun’s rays to start a fire, and that they would also play with the wagons that transported the dead.

When the Red Cross came to visit the ghetto, the Weyl children, who were from Rotterdam, were assigned a role by the SS.

He remembers being afraid when the Soviets liberated Theresienstadt in 1945: “We weren’t sure if it was real or a trick.”

Mr. Weyl was repatriated to the Netherlands, immigrated to Israel in 1959 and went on to become a curator and director of the Israel Museum. He found the drawing of the Red Cross jeep years later among some family papers, and donated it to Yad Vashem.

Jakov Goldstein, who crawled out of the attic after the family caring for him had fled, made his way to Palestine in 1947 and went on to become a professor in the department of Land of Israel studies at Haifa University. His memoir, “Autumn Memories,” was published in 2007.

Eliyahu Rozdzial, who also arrived in Palestine in 1947, took a Hebrew surname, Raziel, and built a new life on a kibbutz in Israel. His solitary bar mitzvah has now been memorialized in a minute-long, animated video, allowing many to share in the virtual celebration of one boy’s survival. 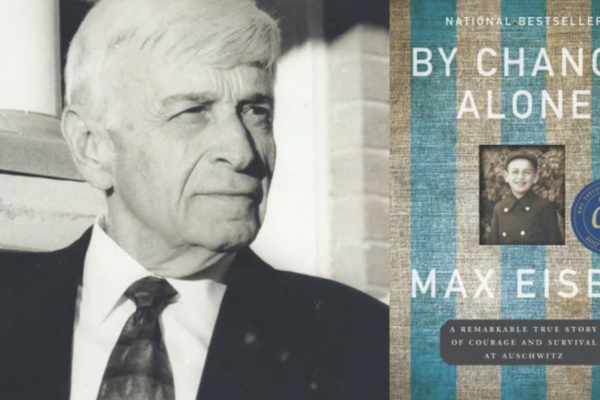 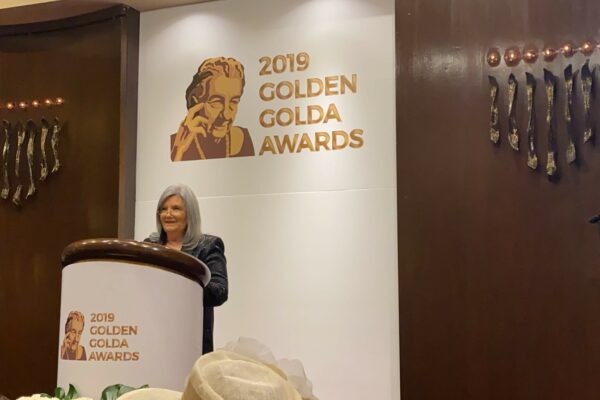 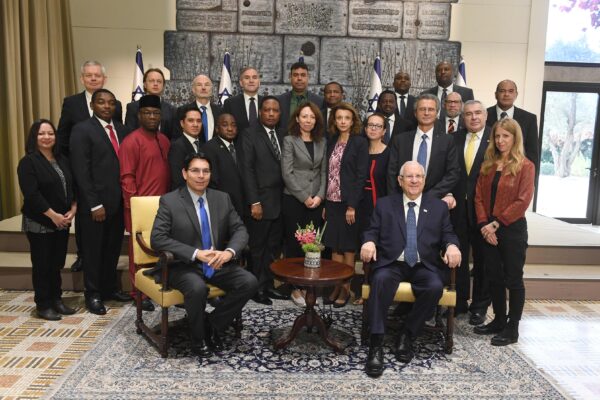